Hello World, I am

We are supporting Glass Artist Eduardo Marquez Eduardo was diagnosed with ALS in 2014 and was only given three years he's fed through a tube any machine for breathing he can only move his head and cannot talk, we will be his voice. Sales support the arts and Eduardo call the Gallery for more of his work on www.Eastonartgalleries.com thank you Eduardo continues to create art with an assistant for commissions. Call the Gallery 954-825-9113 #art #glassart #als #supportart Eduardo Marquez is a creative and innovative artist, who has produced some of the most unique works of art in sculpture and mosaic across South Florida and throughout the U.S. Eduardo has been commissioned to create artwork for well-known buildings and landmarks, including churches, commercial properties, museums, shopping, malls, parks and some of the most affluent homes in the country. Eduardo has continued to make mosaic and Glass creations. Eduardo’s love of art began when he was just six years old, when he studied painting and theatre at the renowned Raul Cepero Bonilla, Institute in Havana, Cuba. He is an innovative thinker, with a determined attitude, when it comes to both his art and life. In August of 1994, he left Cuba on a raft and spent three days in the Atlantic Ocean drinking nothing but water with lemon, until the U.S. Coast Guard spotted and rescued him. Hi was transported to both the Guantanamo Bay Naval Base in Cuba and Howard Air Force Base in PANAMÁ, Then in July of 1995, he arrived in Miami, Florida. With his new found freedom, Eduardo continued his passion in a country where he could truly express his artistic talent. In 2014 I was diagnosed with Amyotrophic Lateral Sclerosis, (ALS). I was predicted 3 years of life, I'm still alive, I feed myself through a tube in my stomach and to breathe I need a machine, I can only move my head. And I cant `talk. Eduardo’s love of art is evident. He is passionate for his craft and excited to continue sharing his designs with the world. He is now looking forward to working with interior designers, developers and builders, who might be looking for artwork or replicas to complete a commercial or retail space or a new, dream home. 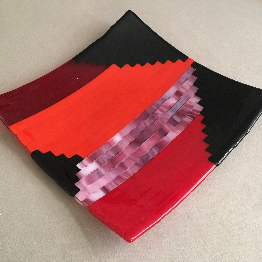 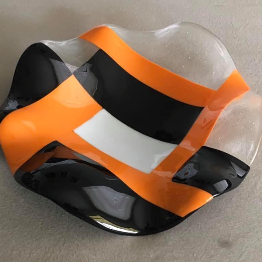 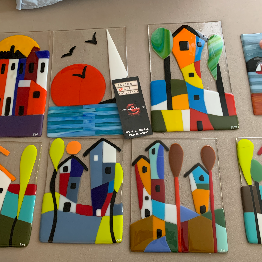 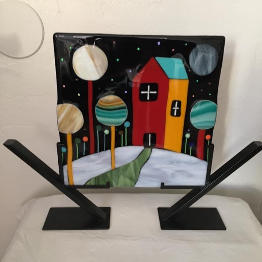 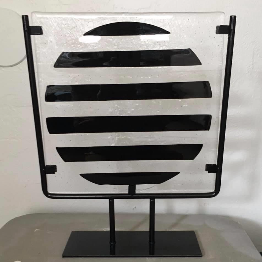 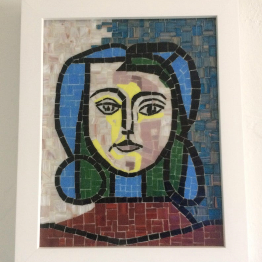 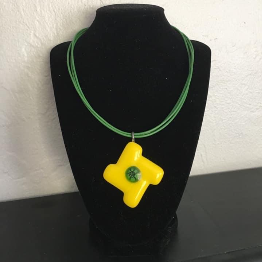 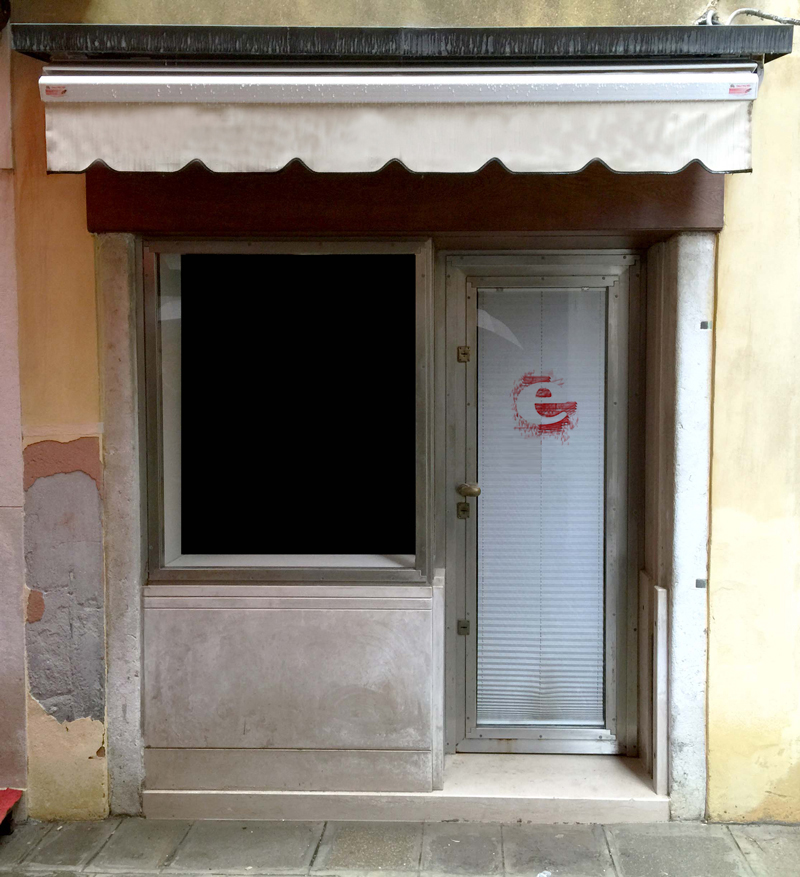 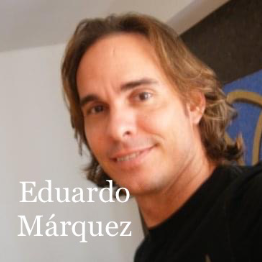